Co-defining matters of concern in South Africa: Thoughts from the SA T-learning Workshop

Social streams that choke themselves on capitalistic sediment, mainstream dogmatic oceans in which some drown and others surf, aquifers of diversity and history which need to be accessed, dams that need to be removed, deltas which separate streams and enable rich life, where dolphin researcher/activists can swim upstream all moving by the same force.

These are some of the 25 unique water-metaphors that were use to shed light on the work and roles of South Africans across the country engaging in various forms of transformative and transgressive or t-learning in their communities. Recently ( 6-8 February) members of the South African t-learning knowledge network congregated in Grahamstown, South Africa. A dynamic encounter was fuelled by scholars and practitioners from diverse contexts with rich experiences, thoughts and questions. The use of metaphor emerged from an invitation to: Describe your work using the metaphor and image of water.

A concept emerging as key to the work of diverse t-learning networks is ‘Co-defining matters of concern’, which is the focus focuses of this short report. This concept speaks directly to an understanding that making transformations to sustainability is highly complex and a variety of views and realities need to be taken into account in working towards change.

We took guidance from Bruno Latour who proposed ‘Matters of concern’ as an alternative to ‘matters of fact’. The dangers of working with ‘matters of fact’ is that they are ‘political renderings of matters of concern’ and therefore present an uneven power relation between the fact definers and those from whom the facts were drawn. ‘Matters of concern’ couples facts and values. It acknowledges that there are ,material realities which need to be changed, for example, there are mine-polluted rivers which are poisoning people who live downstream. But at the same time there are values which bring to light, root causes of the ‘facts’, the differential impacts, and importantly, the agencies available to how those matters are dealt with. In co-defining of matters of concern there is an explicit aim to enable a democratic relation around the defining of a problem and acting to change it.

These ideas are helpful but how do we do it? What methods do we employ in co-defining matters of concern? Colleagues working in a complex and multi-leveled project on resilience within a river catchment explained their strategies. Conceiving of stakeholders as managers in their own contexts, they gathered a variety of stakeholders in order to describe their contexts. They encouraged intergenerational conversations for emergent understandings of environmental change and the drawing of maps to represent the context. 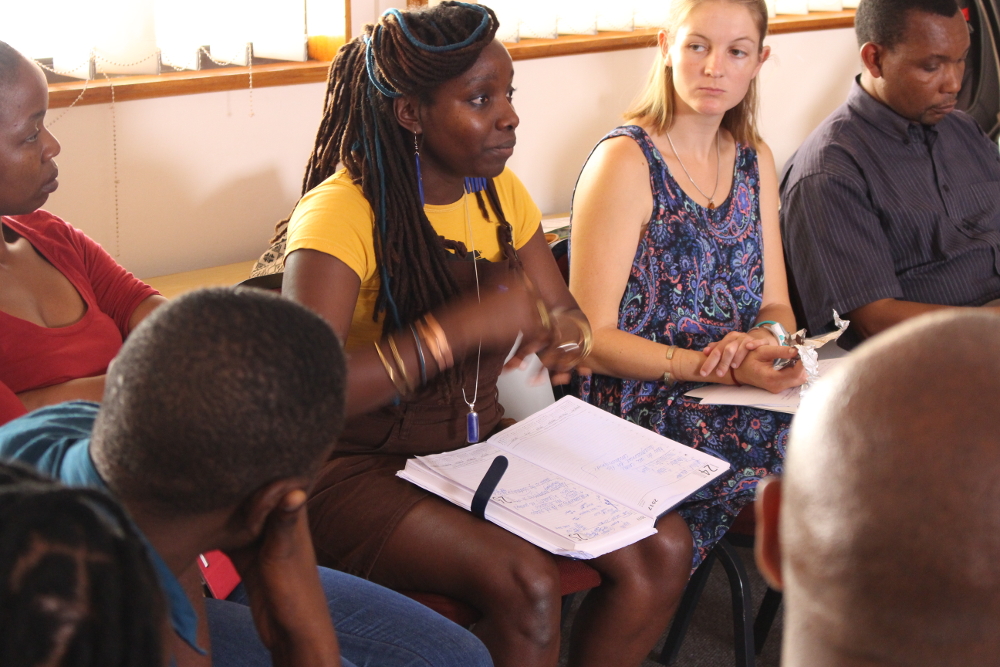 Another group, Amanzi for food are working on rainwater harvesting for small scale farmers. This group reported that they consider how varied perspectives arise from different matters of concern. However, as researchers leading these processes there is an important reflexivity which needs to be employed in order to understand how our positions affect the process.

The final group drew out the idea of vulnerability as important for co-defining matters of concern; opening up so that our matters of concern can be heard. It is possible that a group will come to a common understanding but at other times, it might be that there will be ‘x’ number of different views and this is an important consideration for understanding the forces at work in the context.

Generative tensions arose from our workshop dialogues: whose matters of concern?; who is included in this process and at what stages?; what languages are we using?; how do we know something is a matter of concern?; what is our role as practitioners in these processes? It became clear in the workshop that struggle to co-defining matters of concern are highly important to the learning processes that result. 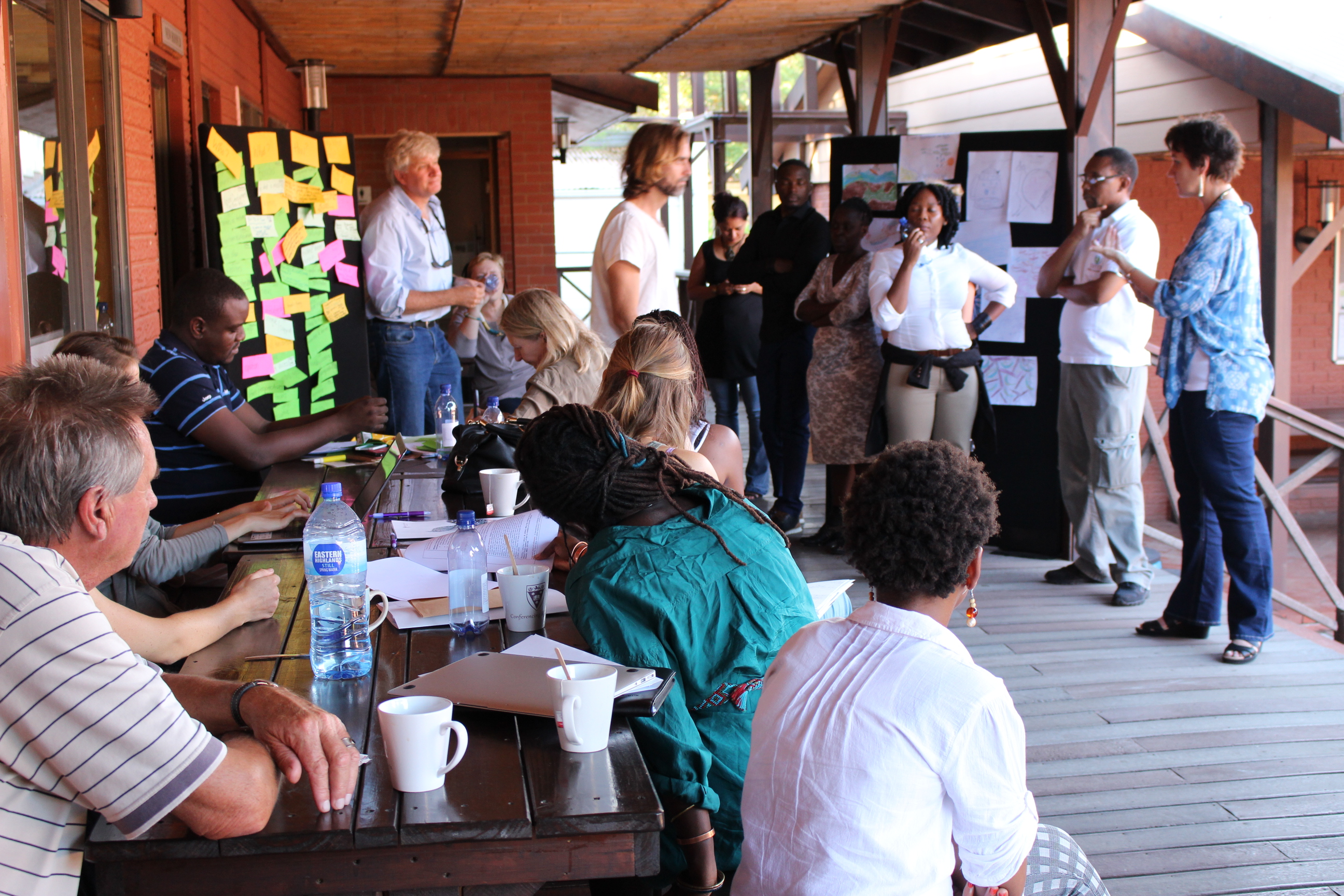 Our final day aimed to reflect on the workshop and direct our work ahead. We allowed our imaginations to answer the question: what would hope look like as a verb? This resulted in 25 works of art representing participants’ work and their hopes going forward. As well as reflections on these the different t-learning networks potential going forward, and exploration into what social / learning oriented movement is emerging in these networks and a clearer picture of how people, processes and places are interconnected in these networks. 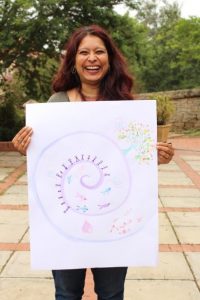 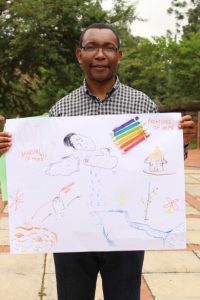 In transforming to sustainability global solidarity is required. It was apt therefore that we ended the workshop with a song for the Standing Rock resistance to an oil pipeline in the United States. This was filmed and sent as a message of support from South Africa.
admin2018-07-04T08:42:12+00:00